Chef and proprietor Yoshiatsu Fukushima has had a colorful culinary career, starting his training with four years at Kyoyamato, a famous Japanese restaurant in Kyoto, before amassing experience at various hot pot and traditional Japanese restaurants in Tokyo and as an executive chef at a restaurant corporation. Opening his namesake Yoshiatsu in 2016, chef Fukushima is carving out traditional styles and innovative elements within the framework of Japanese cuisine.

The minimalist interior, which uses wood to add warmth to the contrast of white against black, is spacious, with plenty of space between seats, as there are only eight seats at the counter made of ginkgo wood and two tables that seat two each. Japanese traditions are incorporated everywhere in the restaurant's decor, with tiles from Awaji Island on the floor, chairs made by artisans in Hida, and shoji screens that incorporate Kumiko woodworking techniques from Shimane. This Japanese restaurant is highly recommended for dining out with close friends, or entertaining guests with reputations as food connoisseurs. 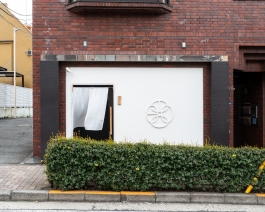 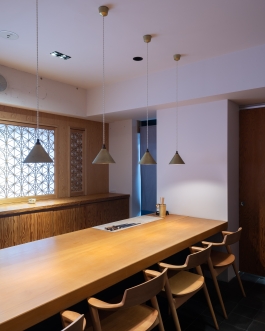 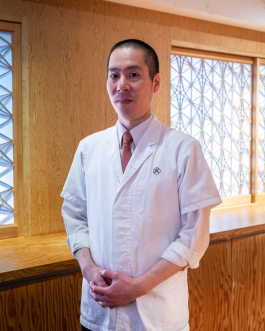 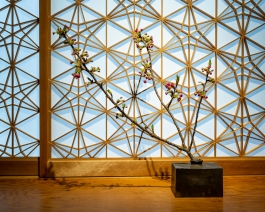 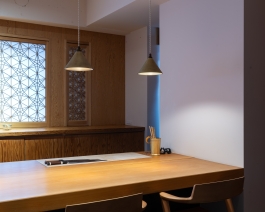 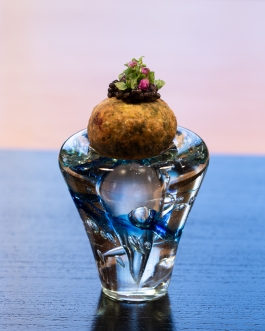 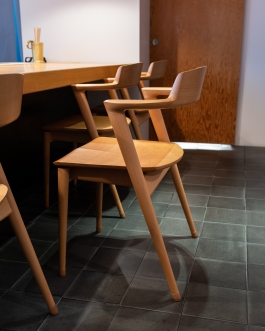 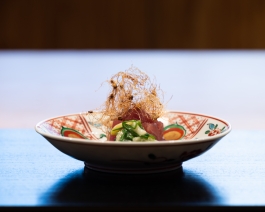 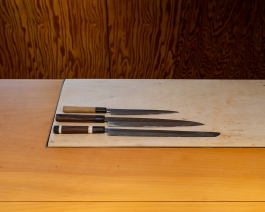 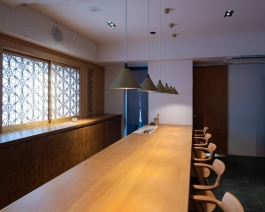